Returning back to Ho Rainforest as early as the birds. we took another short hike along the Hall of Mosses. While hiking you will hear the enchanting sound of birds, singing. Also seen elks having breakfast that morning. 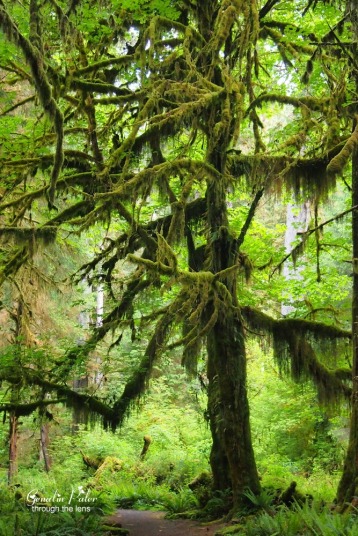 Morning with the birds tweeting while we were hiking is so awesome.

Now moving on to the shore. Ruby Beach is the northernmost of the southern beaches in the coastal section of Olympic National Park. It is located on Highway 101, 27 miles south of the town of Forks, Washington. Like all beaches on the northern coast, Ruby Beach has a tremendous amount of driftwood. It is notable for the number of sea stacks there. These coastal waters are a safe haven for thousands of marine species. 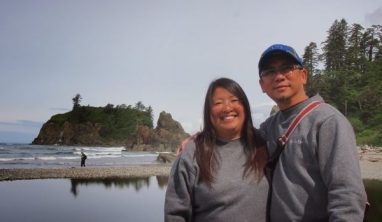 From Ruby beach, we headed to Seaview, Washington where we spent the night. 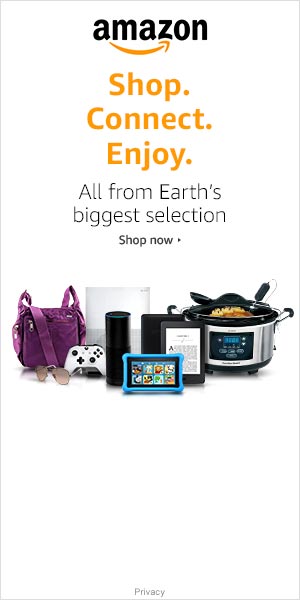 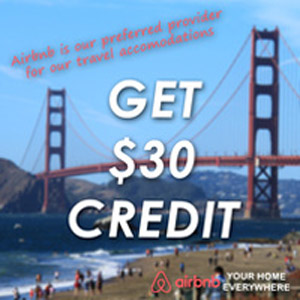 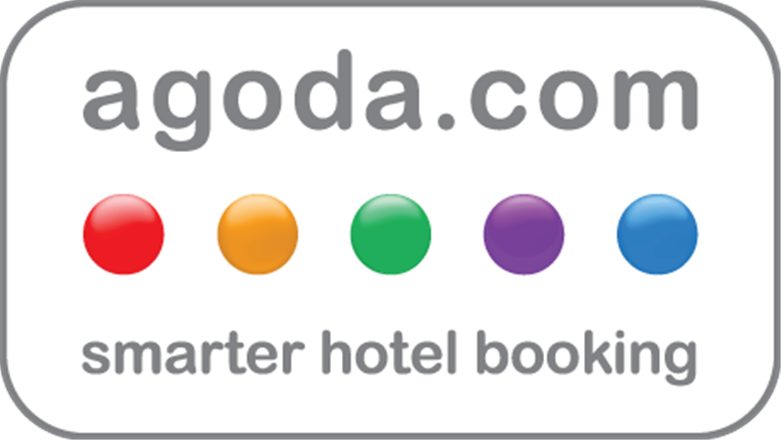